The Red Book was first published in German and English in 2009. It is illustrated by the breathtaking paintings of C.G. Jung; and, it contains rich and imaginative symbolism. Above all, the “Stiftung der Werke von C.G. Jung” (Foundation of the works of C.G. Jung), as well as the Philemon Foundation, deserve the merit for having opened to the public, this most- intimate work of C.G. Jung. In addition to their respectable financial contribution, they also invested a considerable amount of work into this unique publication. For many years, the editor Sonu Shamdasani carefully researched the sources for the book and other details, which we can now follow in his introduction and in his numerable footnotes. This helps the reader to gain a much better understanding of this otherwise not-so-easily-approachable book. The Red Book contains C.G. Jung’s imaginations and reflections on these images of the unconscious, which after his break with Sigmund Freud in 1912, he carefully wrote down and reworked - again and again - during the following sixteen years. At that time, Jung had reached midlife, a period that forced him to reorient himself to both his inner and outer life completely anew. More and more, the core and aim of this renewal was the recognition of the reality of the soul, a reality that Jung investigated in the Red Book with relentlessness, openness and honesty, and, with an ever-increasing certitude of the soul’s life-creative and regenerative power. As we can now bear witness to Jung’s inner struggles during those difficult years, we might also be able to better and deepen our understanding of the origin and psychic background of Analytical Psychology, that is, the collective unconscious. Since its first publication, many articles and commentaries have been written on the Red Book. Therefore, we won’t add anything to these here, but rather encourage everybody to read and personally engage this marvelous book. 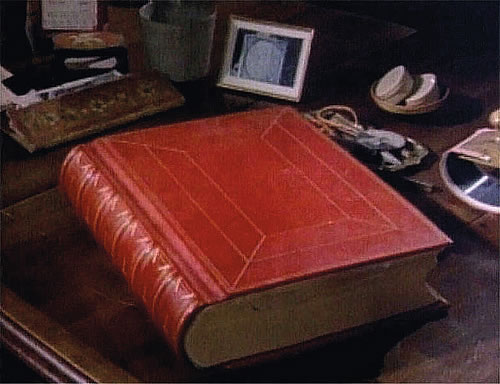