EMERGING INTO A NEW CENTURY
The Psychology Club Zurich 1916-2016

The Psychology Club Zurich was founded in 1916 by Mr. and Mrs. McCormick-Rockefeller, Emma and Carl Gustav Jung, and some Zurich friends of Complex Psychology. From the very beginning the clubhouse was probably the most important forum for the psychiatrist C.G. Jung to present his ideas in many seminars and lectures before publishing them. After the break with Sigmund Freud the clubhouse became a setting in which Analytical Psychology, as it was called later, could blossom in exchanges with specialists from the most diverse of disciplines in the presence of analysts and analysands.

Carl Gustav Jung’s psychological insights are deeply rooted in the past; they reach back into archaic existence, yet that very fact endows them with their ever-regenerating, future-directed character.

In 2016 the Psychology Club Zürich celebrated its hundredth anniversary. Thus, the Club’s beginning coincided with the period when the Red Book (2009) and the Black Books (2018) had its origins. As he wrote in the Epilogue of the Red Book (1959), two years before his death, C.G. Jung spent sixteen long years working with his inner images. All the more important, then, was the Club, which afforded him the welcome opportunity to share his discoveries with others. For Jung the sharing of these discoveries was another special reason to found the Club: he wanted to create a space where the inner, and often lonely, work on the soul could find a balance in exchanges with others. To this day, the Club understands itself as a place where colleagues and lay people from all over the world, interested in Analytical Psychology, can mutually exchange their creative work and thoughts. And as always, this mutual interaction is of prime importance, namely, to be true to the living spirit of Psyche.

In preparation for the celebration of the Club's 100th anniversary (2016), the Board of Directors and the newly established Foundation of the Psychological Club put a great deal of effort into carefully renovating the building. We want to pass on the Psychological Club and its domicile at Gemeindestrasse 27 to future generations in the best possible condition. (See Foundation Psychology Club Zurich).

As one of the places of origin of analytical psychology, the Psychology Club Zurich plays an important role in the worldwide development of Jungian psychology. Although more than a century has passed since C.G. Jung founded the Club and worked on the Red Book, on this "original material for a life's work", as he called the latter in his Memories, it will probably take many more generations to bring this bud to full bloom. We are willing to contribute to this task in the best possible way. 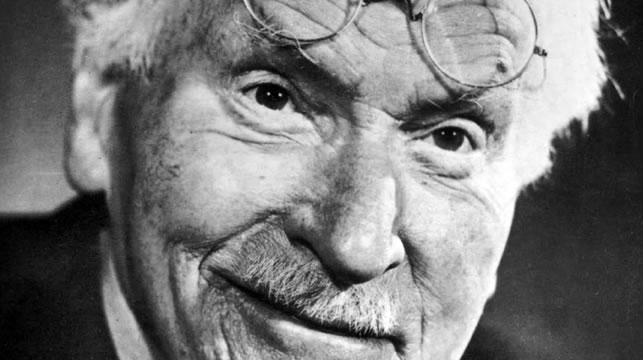 Presidents of the Club 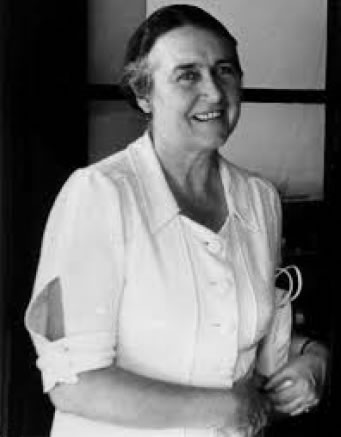